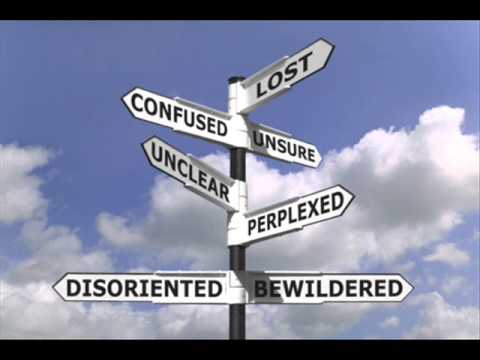 Britain, a country long known for its global engagement, has voted to leave the European Union. A rising chorus of nationalism echoes across developed countries; it calls for tighter borders and restrictions on immigration. Global trade negotiations have essentially ceased, and regional trade deals face strong headwinds of opposition.

My original argument built on forces unfolding throughout the world, such as evolutions in technology, operations, and work patterns. Shared business and technology standards that let businesses plug into truly global systems of production were unlocking efficiencies throughout companies.

Increasingly collaborative approaches to work were fostering innovation. And new skills and new governance systems were changing how people worked and how they were managed.

Where to now for the South Australian clubs?

These dynamic forces were transforming the corporation, and since then, they have given rise to new global business players, such as platform companies. Meanwhile, governments are retreating from economic and political openness, while the digital world is increasingly pulling people toward greater.


The company is launching an improved version of its residential inverter, StorEdge, with a backup interface that increases flexibility. Compared with solar panel makers, solar inverter makers have grown notably this year.


These key technology providers to panel makers have huge potential as the solar industry grows. Furthermore, SolarEdge has increased its earnings guidance for the rest of the year. Both solar inverter maker stocks rose after being dented by a Citron Research report on September SolarEdge stock is trading above its day and day simple moving averages, suggesting strength in the stock. Has culture become increasingly sidelined or, conversely, all the more instrumentalised by political and economic forces across the Middle East?

Finally, when we apply critical thinking in these contexts, we must ask what assumptions are being considered when critical paradigms that foreground conflict and revolution become the prism through which we view cultural production.

BROOKLYN, QUEENS, then Times Square 42nd st.... where to now?

Whose interests are being served by a global cultural economy that thrives on such images and hermeneutic methodologies? When it comes to discussing cultural production in the early part of the twenty-first century, are alternative forms of knowledge production available to cultural practitioners and artists alike? That is key for any future engagement with the politics of cultural production in the region: are there different ways of thinking about these issues; different heuristic forms and different pedagogical approaches?

Apart from epistemological questions on the subject of knowledge production we should also ask who is producing this knowledge, how is it utilised, and to what ends. Whose interests, in sum, are being served in the moment of producing knowledge about the Middle East?

Since , events seems to overtaken the region, be it revolution, political unrest, civil war, or financial crisis, and their complex unfolding are still being played out across the region and, with the advent of the so-called migrant crisis, within Europe and beyond. Unrest and conflict, in our globalised age, can only ever have an extended geopolitical reach and the shock waves are still resounding and will do for some time.

One of the more positive elements to emerge from this period, albeit one that needs qualification, was, as noted, the unprecedented upsurge in cultural activity. There has been, and continues to be, an exuberant degree of activity around cultural production that has seen cultural practitioners expanding on the notion of art as a practice and its relationship to the realm of the public and political. These activities continue to make a significant impact on political and social debates within and beyond the region and need, if not institutional support given the often compromised state of institutional backing and the contingent forms of co-option associated with them , then critical acknowledgment and provisions made for sustaining such activities, be they individual or collective in their practice.

We are, of course, still in the very early stages of what has been a seismic historical shift in terms of cultural production within the region but the one element that is recurrent and central to these discussions has been the role of cultural practices and their engagement with issues around historical consciousness, artistic movements, political and social debates, cultural narratives, new media, digital archiving, activism, civil society, public space, globalization and institution building.

Again, this is a decisive consideration if we are to blast open historically ossified and interpretively reductive paradigms of interpretive analysis and further re-consider how we might productively understand the historical and contemporary relationships that exist between North Africa, the Middle East and the Global South. Over the last six years, these questions have recurred and increasingly informed the development of Ibraaz as a collective research initiative.

Where to Now Travelers

Whilst Platform is still fresh in our minds, but it is obvious that a number of key research questions will inform volume 04 of our 'Visual Culture in the Middle East' series, not least the formal potential that resides in critical art practices when it comes to engaging with and thinking beyond the issues that affect cultural production today. Such practices, articulated in the wake of uprisings across the region, remind us that evolving forms of neo-colonialism, alongside neoliberalism, are ever-present in their processes of consumption and forms of exclusion.

This is a complex process but if we are serious about asking where to now, we need to note how institutions and practices are being co-opted by the forces of neocolonial inspired forms of neoliberalism. To critically approach such questions would, in part at least, potentially inform strategies for the long-term sustainability and short-term functioning of cultural institutions and art practices in the Middle East. Finally, we would like to formally thank those involved with Platform s on a partnership level, including Contour Biennale 8, Dar El-Nimer, Field Meeting Asia Contemporary Art Week , Qalandiya International and Videobrasil, and all the contributors to Platform who presented interviews, essays, projects, and reviews, or who contributed to some of the many online publications we produced in partnership. 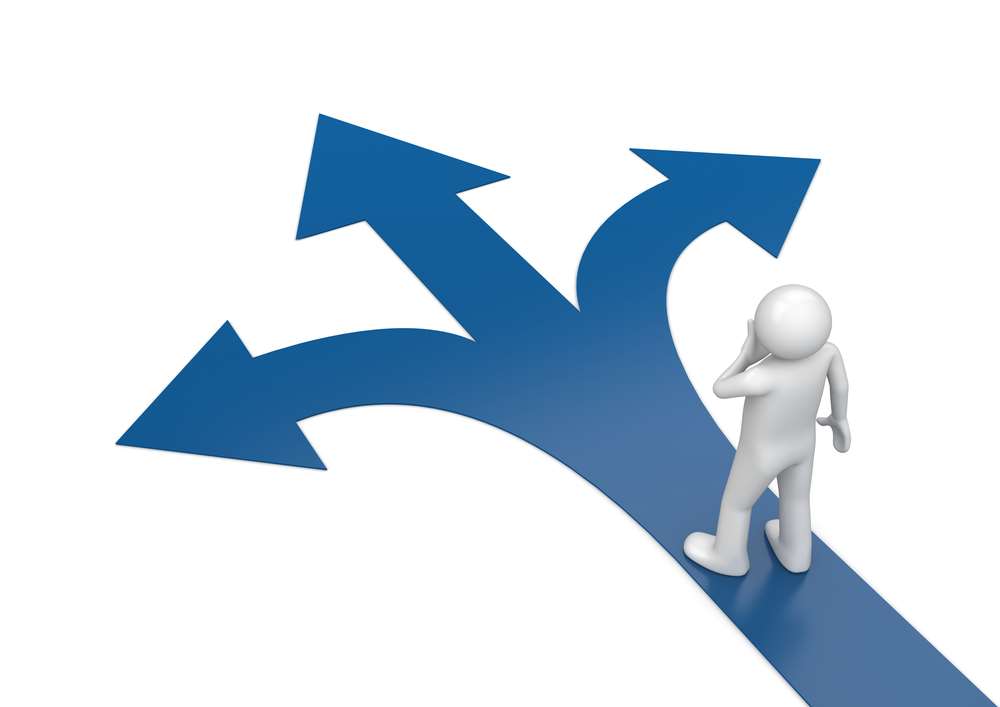 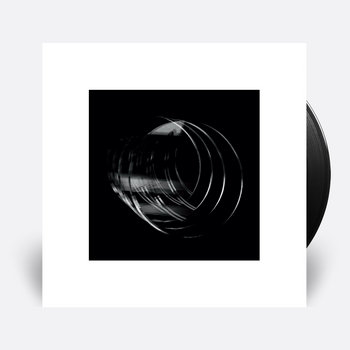 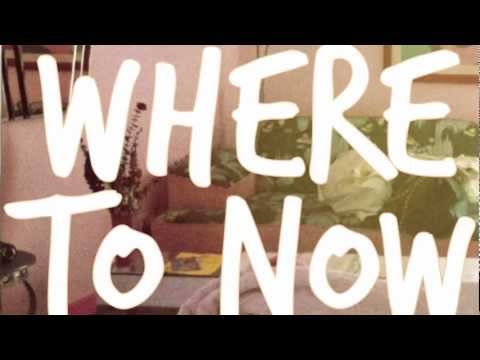 Related Where to Now?