Even at the time MH17 was shot down, publications such as Der Spiegel noted how crowded that particularly route was. According to Joustra, there were 32 countries still sending their airliners through the airspace.

The Chicago Convention on International Civil Aviation, also cited by the Dutch Safety Board report, makes it clear that responsibility for aviation safety is the preserve of the sovereign state in question. Ukrainian aviation authorities were certainly not going to restrict commercial flights, which provide overflight fees exacted similar to road tolls.


The other obvious point here is the commercial airline industry itself. Judgment here was deferred to decisions made by Ukrainian authorities, despite mounting evidence that increasingly powerful weapons were being deployed in the conflict.

The same guidelines had been also approved by the International Civil Aviation Organisation and the IATA — a closure of that airspace to commercial flights was never encouraged. This did not stop flight thresholds from being used, an implicit admission that the threat was real.

These were lifted from 26, feet to 32, after the downing of a military cargo jet at 21, feet. Evidently, some airlines heeded this as a dire warning, and were conspicuously absent on the routes.

The onus was on the Ukrainian authorities to take measures that simply never eventuated. Any contrary assertion has been dismissed.

In this attitude, he keeps company with such individuals as former Australian prime minister Tony Abbott and Dutch prime minister Mark Rutte. On Tuesday, Rutte simply stated what to him was an obvious, if prematurely judged assertion. But the words of the Board still ring true for future reference.

Join the debate on Facebook. More articles by: Binoy Kampmark. New from CounterPunch. Criminalated Warmongers. Peter Linebaugh The Worm in the Apple. Kim C. The Netherlands and Australia have said they hold Russia responsible for supplying the missile.

The safety board's chairman, Tjibbe Joustra, said progress has been made since the downing of MH17 in sharing information about potential risks of flying over conflicts and that airlines are now taking action more quickly. Nations, international aviation authorities and international organisations such as the European Commission also are working together better to improve intelligence sharing, Joustra said. Joustra said he saw little action on a recommendation by the board to move quickly on shutting airspaces or imposing altitude limits in the skies above conflict zones. 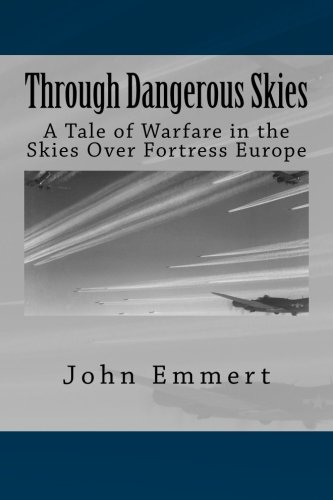 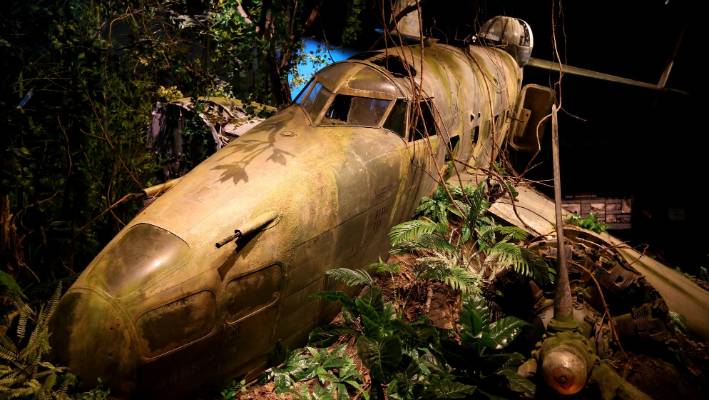 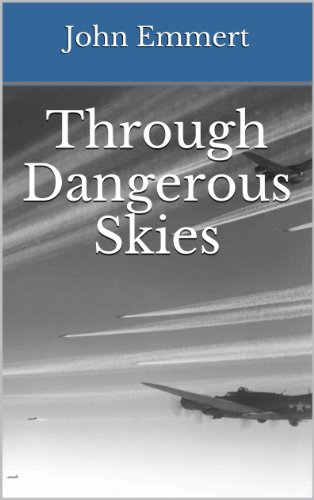