But when Leo intercepts her at the party, he finds an impostor who stirs his protective instincts, and an attraction stronger than anything he ever felt for Julia.


The mysterious woman appears to be in urgent need of Leo's help, but won't trust him with her true identity. He should expose her at once, but instead gives in to temptation, curious to see where her deception - and their passion - will lead.

When Katrina's life is threatened, will Leo put his feelings for the captivating modiste before his duty We sought out bi-weekly occupational therapy, which we were lucky enough to be able to afford, and he was diagnosed with sensory processing disorder, and fine and gross motor issues. But inside I was reeling. He caught himself, actually, but was in so much pain he screamed for days if we even looked at him. Then, he had a seizure while we were speeding down the highway after a preschool camping trip.

I turned around to check on him and found him lifeless in his car seat.

My husband got us off the highway in under a minute while I screamed to and tried to remember CPR another failure for not remembering it from my baby class. We hit another car in order to get up onto the sidewalk, where we drove for five blocks to find an address where the ambulance could meet us. For a moment, we had the worst experience a parent could endure. We thought we were losing him.

Mercifully, he was O. It was a febrile seizure, apparently common for kids under 6 but terrifying to witness. But because it came on the heels of the fracture, and was followed by a rapid weight loss, my worries reached a fever pitch. But this was not that.

His shoe size had not changed in a year. Our doctor ordered blood tests. Kids are not supposed to lose this much weight. Something was indeed really wrong. He all but stopped eating. We waited. My wonderful husband and I went through this together, but separately. He was optimistically convinced we just needed to figure out what was going on, and then we would fix it. Done and done. At no point did he look inward and blame himself.

I maintained the situation was absolutely dire and it was my fault, that what needed fixing was me. He told us our son had celiac disease. It was a shock, followed by unimaginable relief. We finally had a diagnosis, and in the grand scheme of things it was a very manageable one.

As we found out when we frantically Googled celiac disease, it is a genetic, auto-immune condition, where eating gluten triggers an immune response in your small intestine. Symptoms include nausea and vomiting, intense fatigue, poor bone density, depression, weight loss, failure to thrive, and neurological conditions like lack of muscle coordination and seizures — basically everything our son had been exhibiting for the past two years.

And it makes impostors of us all. Merlin Crossley is professor of molecular biology and deputy vice-chancellor academic at the University of New South Wales. Psychologists have sought the causes of impostor syndrome in sufferers themselves, but I am more inclined to interrogate the socio-political context of academic work. My own experience of feeling incompetent is undoubtedly exacerbated by the awareness of gender biases present in the university setting.

There is an acute bias against female authors, too, such that they are less likely to be published and less frequently cited both in academic publications and on reading lists. Even more discouragingly, these phenomena are manifestations of a broader culture whose participants — both men and women — find it difficult to see and value women as serious thinkers. It is hard to entirely avoid being infected — consciously or otherwise — by that omnipresent mindset. Women with names like mine reputedly have it particularly tough.

Although I am not conscious of having been the victim of this bias, hearsay suggests that foreign-sounding names — and especially those complex to pronounce — are perceived as less authoritative and more difficult to market in a knowledge industry dominated by the English language. Again, it is hard to avoid subconsciously internalising that thought, even when you know it is absurd.

Narrowing the focus down to social sciences, what I find particularly difficult to negotiate is the culture of strong argument. There is no doubt that what social scientists study is fluid; irregularity, flexibility and change make it difficult to make definitive statements. Yet we are encouraged by mentors and reviewers to do exactly that.

I remember very well the first article that I submitted to a serious academic journal. The editor, who was no doubt genuinely trying to be helpful, advised me to push my ideas with more confidence: to add fewer caveats and reservations. That, too, makes me feel like something of a misfit. That sense is further exacerbated by the common emphasis in international relations scholarship on novelty.

My slow, hesitant research fails on those criteria, too. Even the narrow confines of my current individual research project — I study knowledge production in Russia — remain beyond my comfort zone. For me, undertaking research means reading and conducting interviews mostly in Russian while writing it all up in English. This means that I am constantly evaluating how I speak and write against the standards of native speakers — and I worry that I come up short. In addition, the recent escalation of tension between Russia and the West increases the likelihood that even scholarly work will be accused of bias.

But while all these elements have some bearing on my work, they are not paralysing. There are important signs of positive change taking place in my discipline when it comes to diversity. And my skin has thickened: in some areas I have adjusted, and in others I am prepared to defend my approach with more resolve.

Identifying the socio-political causes of the impostor experience does not take away individual agency. Moreover, I have become persuaded that sharing and talking about these experiences with fellow academics and students — who often find themselves under similar pressures — is a good way to ease the symptoms, and perhaps one day even eliminate them. Katarzyna Kaczmarska is a Marie Curie research fellow in international politics at Aberystwyth University.

I have wrestled with impostor syndrome since I first walked into a classroom. My first teaching experience was for a class I had never taken much less taught , so perhaps feeling like a fraud was justified. I stayed a week ahead of my students throughout the term, and they probably knew it. Most faculty I know have similar stories. Lack of training to prepare us for the classroom certainly contributes to the prevalence of feeling that it is only a matter of time before you are humiliatingly and publicly unmasked.

So does the constant judgement that is part of the academic job description. On top of peer review of our publications and student appraisal of our lectures, my institution puts all junior faculty through an exhausting and time-consuming evaluation process. When I was subject to it, I felt poked and prodded and unsure of how glad I should be to be judged worthy of remaining, to receive the same treatment the following year.

This archetype is wise beyond reason, well read and infallible. They are someone like Dumbledore. As it turns out, some of them are fools. To stick with the J. Rowling metaphor, some academics are Gilderoy Lockharts, all flash and mirrors without any substance. The Lockharts can fool most students and evaluators most of the time. If you scratch the surface, you realise that there is nothing meaningful there — and this is strangely reassuring.

Far from it. They are Rons and Hermiones and Harrys. 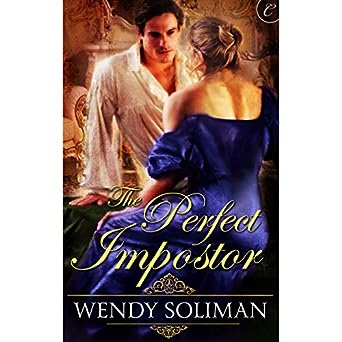 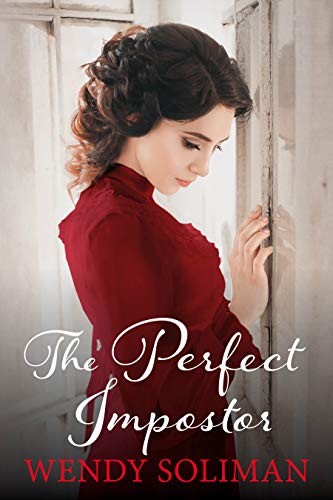 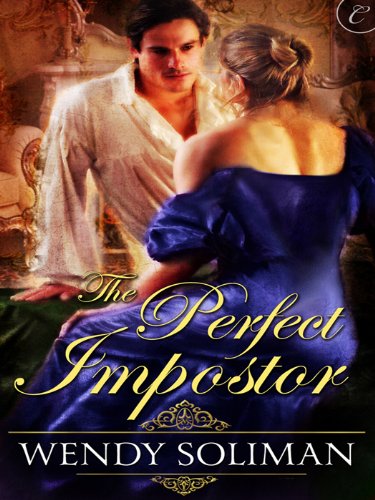