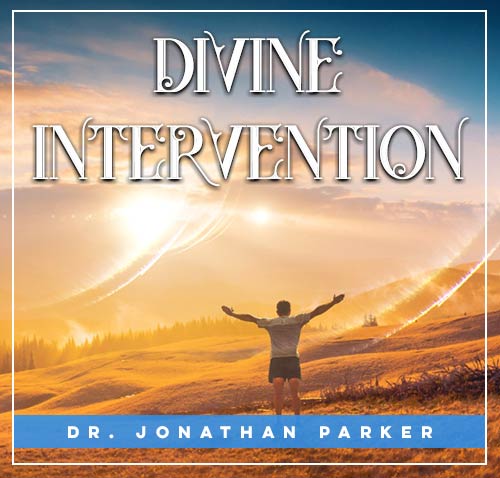 This benefit ends immediately after the roll or if you use this feature again. As an action, you present your holy symbol, and a sphere of twilight emanates from you. The sphere is centered on you, has a foot radius, and is filled with dim light. The sphere moves with you, and it lasts for 1 minute or until you are incapacitated or die. Whenever a creature including you ends its turn in the sphere, you can grant that creature one of these benefits:. Instead, you decide which temporary hit points to keep.

You draw strength from your connection to twilight and find yourself at home within its dark embrace, gaining two benefits:.

You gain the ability to infuse your weapon strikes with divine energy. Once on each of your turns when you hit a creature with a weapon attack, you can cause the attack to deal an extra 1d8 psychic damage. Whenever you cast the darkness spell using a spell slot, you can choose a number of creatures that you can see including yourself equal to your Wisdom modifier minimum of one. The chosen creatures can see through the darkness. I think you might be able to make a fiend warlock that would work awesomely for this but I love the idea regardless of class, you could even have the fiend warlock's first level temp hp ability which could make a lot of sense for eating people.

On top of that, only a Cleric with the appropriate levels in the class who has selected the particular domain gains access to those spells. There is no way for someone to pick Cleric as the class for their Ritual Caster feat and then pick spells that are on a domain's expanded spell list but not ever on the Cleric's spell list. If you believe this to be wrong still, feel free to tweet Jeremy Crawford about it as I'm sure he'd be more than happy to clear this up for you.

Having 2 bonus proficiencies AND 2 abilities at level 1 makes Twilight more powerful than any other Domain. I r eally like the idea of a Twilight cleric, but I feel this needs some tweaking.


The infinite darkvision seems just slightly OP at level one, and the shared traits from level one and the capstone are essentially the same, with the range of the buff being the only real difference. Honestly, the Level one ability is better because it lasts for 10 minutes on all darknesses, rather than just the one spell Which, I might add, is an ability both warlocks and Sorcerers get VERY early on. All this makes the Capstone essentially useless and far outclassed.

My suggestion take it for what you will would be to make this a more active effect rather than yet another passive one for this class.

If the Cleric uses all the motes before the effect ends, the light dissipates. The effect lasts for up to one minute, when any unused stars fade.

So Ritual Caster would not work on them, you would have to choose the casting class that uses the desired spells. No, I think this type of thing in cleric character is supported by certain texts. I think it's the swordcoast guide, maybe don't quote me that says something about how a diety can choose any being to bestow power to, even if they actively hate that deity l. Just depends on if that deity has some motive for giving their power to someone who doesn't serve them.

It's unlikely that the more traditional deities have that motivation under normal circumstances, but possible. Has anyone ever played a cleric who doesn't actually actively worship a deity but instead their actions have been noticed by one and they're being subtly guided by it? I'm thinking of doing this for my next character but not sure if it would make enough sense. The Ritual Caster feat specifically says:.

Twilight Domain I love you hope you are made official. You make the druids that take ritual casting feat so much better. Leomunds Tiny Hut As he kills and eats a wider variety of creatures, certain knowledge and abilities start unlocking in his mind. He's not aware of where they come from nor does he care. I'll leave it up to my DM to decide on the actual deity but I would be oblivious. If you can find a way to make it work, you certainly can! The character can think they are acting alone, but really are guided and empowered by a higher power. 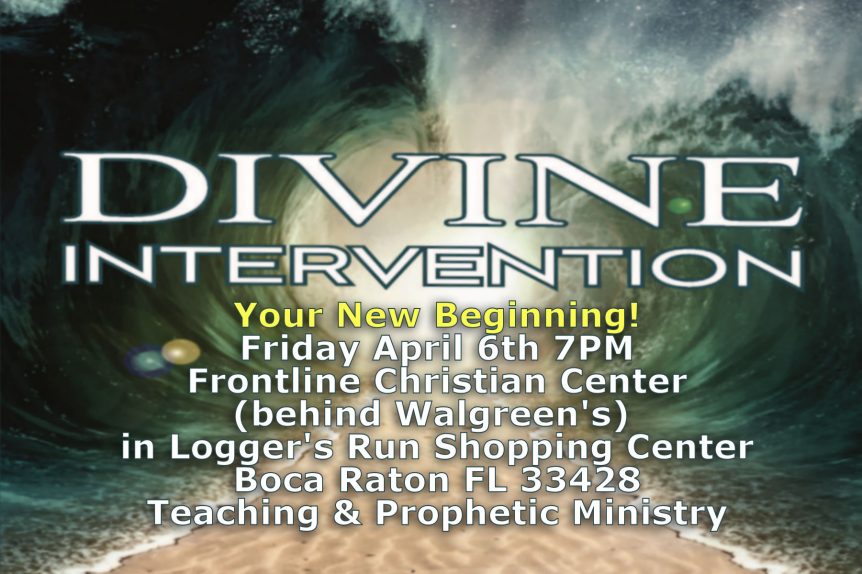 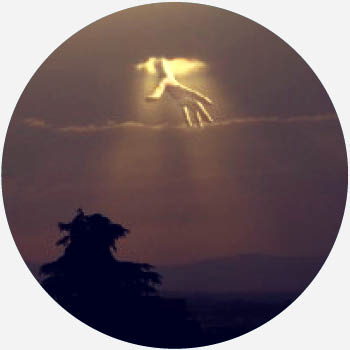 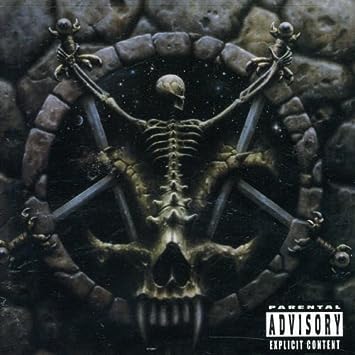 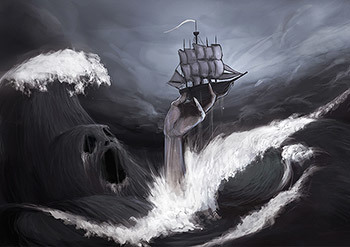