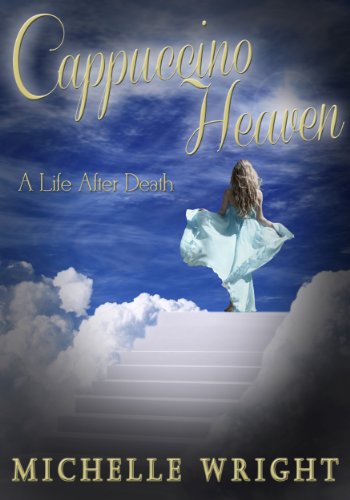 Just know I really wanted a cappuccino! Up to now, it seems like we are doing the same old thing every day. But Gioiosa Ionica was a beach town, and it was full of Italian tourists. So it was very common that after dinner, we would all go out for the night to various places. Fully outdoors, right on the beach, and a very in scene. The music. A few songs completely stuck in my head, and I am not going to allow you to continue reading this post without suffering along with me:.

You may have heard Vamos a la Playa, but Sandy Marton, well… he was from Croatia, and his career never made it outside of Italy. And now I have infected you, as well. Can I give you one more? Tough, you are getting it anyway.

Because this stuck so much in my head that I had Rocco take me to a store so I could buy a tape of it. Yes, a cassette tape. I learned all of the words, although I had no idea what he was singing except for the parts in which he is trying to form sentences in English. I strongly urge you to watch the video below. Once upon a time, you dressed so fine. 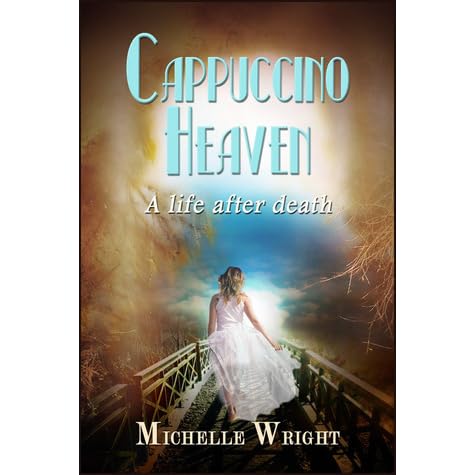 Like just a woman. Like a rolling stock! Not only did I play it over and over and over, but all of my L. And just this year I got to sing it during a Karaoke party on one of our cooking tours in Bologna.

Why did nobody take a video of THAT??? We really spent a lot of time at the beach, and that bar where I had my first granita became our stomping grounds. But it was really the place to be. If we were at the beach and wanted a drink, we ran over there. We wanted a break, that was the place. A place in which my folded up protection letter was not needed. But there was this one day. Rocco and I head to the bar from the beach. Dripping wet and tired, we walk over to get a granita.

The bar has a very large outdoor terrace area, and we see Big Rocco. There he is, wearing shorts and his pre-requisite wife-beater. He is sitting in a chair that formed part of a circle. Most of the people in the circle were very well-dressed. And Big Rocco was essentially at the center of this group. Big Rocco and Little Rocco exchanged some words in Italian, and we went over to get our granita. Let me be clear. These people surrounding Big Rocco were all well-dressed and appeared quite distinguished. And if Big Rocco wanted a drink, he kinda snapped his fingers, and one of these people ran and got it for him.

Better not to know some things, Michael. Best to just move on. Yeah, Michael… move on. After all, that is the guy that wrote my protection letter, right? Here we are. The moment of truth. I get to the gate and start walking to the building, and suddenly everything started in slow motion. There are lots of feathers. Some floating in the air.

Chicken is dinner! But the chicken we eat comes from the supermarket in a neatly wrapped package that is cleverly designed to assure we are not reminded that chicken is an actual chicken. How am I to eat a chicken that I know.

That I knew. How will I fight my gag reflex as I take a bite out of Mrs. So it turns out that fresh chicken is really good! Can I do it again?


On the downside, supermarket chicken never tasted the same. She was good company. But the flavor was enough to satisfy me that I rationalized that she had met an honorable death. What a shit! I wish I could tell a wonderful story about the wedding. But my wardrobe was more about the beach, and I had no way of suiting up. Neither did Little Rocco. In Part 3, I talked about the witch, and how I needed to scratch my balls 13 times and never make eye contact with her. Sadly, at some point during my trip, it was presumed by Nonna I may have fallen victim to the Malocchio.

One day after lunch, she suddenly suspected that I had it cast on me. I have no idea why she believed this, but thank heavens, there is both a test and a cure for Malocchio, and she had the procedure handed down to her for generations.

As I sat in her kitchen she got out a bowl. She is going to get proof positive of my Malocchio status. She pours a little water in the bowl. Then some herbs around the side, and finally pours just a tad of oil in it. If it breaks apart, you have been spared, and all is good. The oil formed a circle.

At some point, I had received the Evil Eye! We need to deal with this, so Nonna proceeded to dip her thumb into the oil in the bowl while incanting a prayer in Calabrese dialect so I was told , and then did the sign of the cross on my forehead with the oily thumb. I was cured. But how did I get the Malocchio? I mean, I have been scratching those balls raw! But apparently, that was not enough.

It was explained to me that anyone may have given it to me, and I may have even had it for years. It was presumed that since my brother, father, and several aunts and uncles had died within a very short period over the past couple years, it might just be that someone in L.

My Life in Italy, Part 5: “If feathers are floating, It’s chicken for dinner”

Furthermore, the Malocchio was most commonly cast on people out of envy or jealousy. I was a rich kid with a Porsche.

About this time, Joseph began to change. He grew in humility and gentleness, fruits of the Holy Spirit at work in a person. He became more careful and successful at his work. He also began to pray more do more voluntary acts of penance. Finally, he was able to enter the Franciscan order and, eventually, study for the priesthood. Although he was a good and holy friar, he had a very hard time with studies. During his seminary exams, the examiner happened to ask him to explain the only thing he knew well, and so he was ordained a deacon, and later a priest.

After this, the Holy Spirit began to work many amazing miracles through St. Over seventy times, people say they saw him rise from the ground while offering mass or praying. Often he went into ecstasy and would be caught up in talking with God. He fell so deeply in love with God that everything he saw only drew him into a deeper union. He said that all the troubles of this world were nothing but the "play" battles children have with popguns. 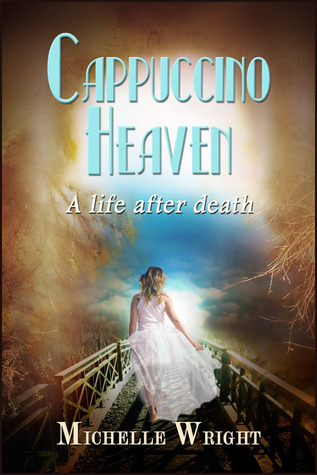 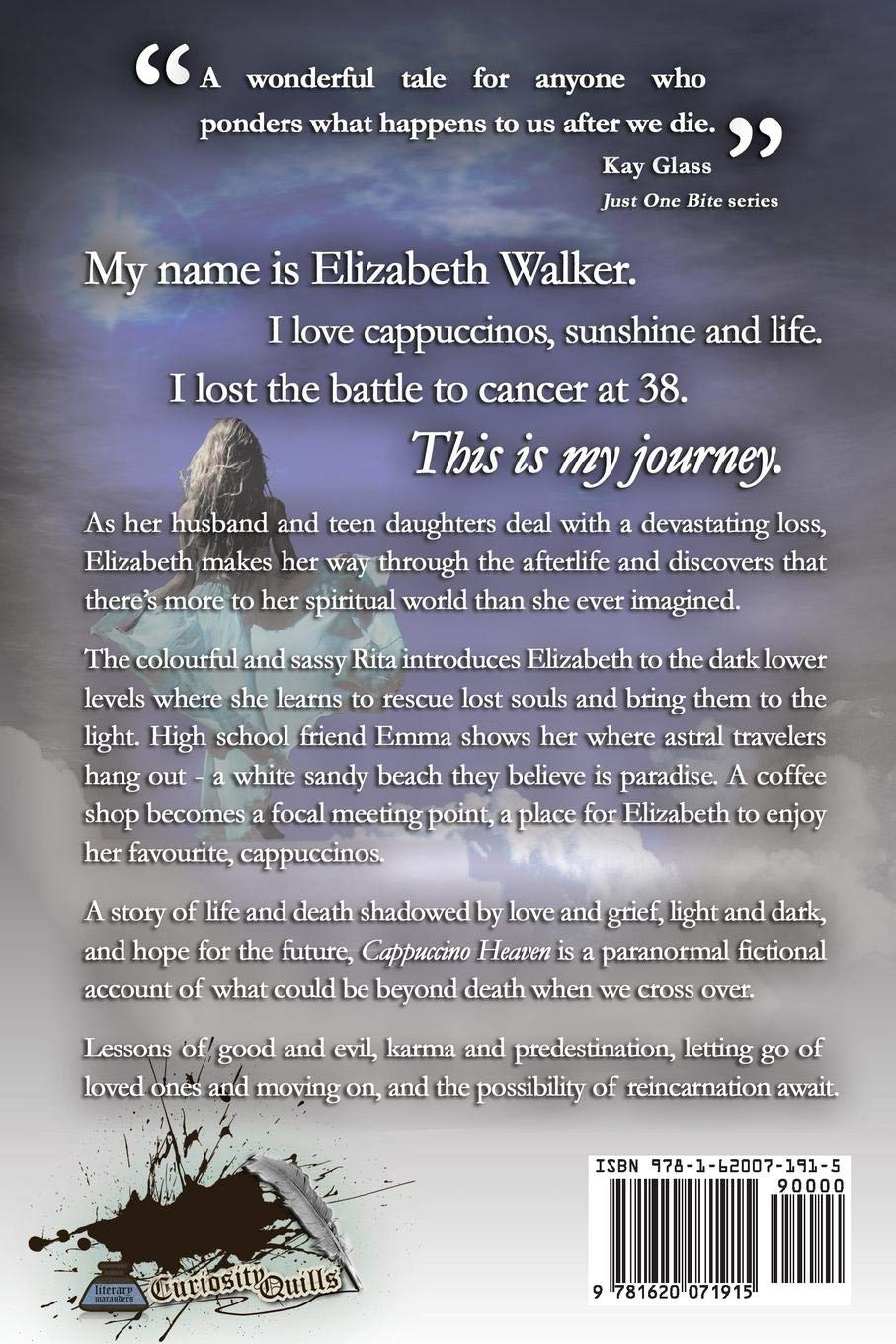 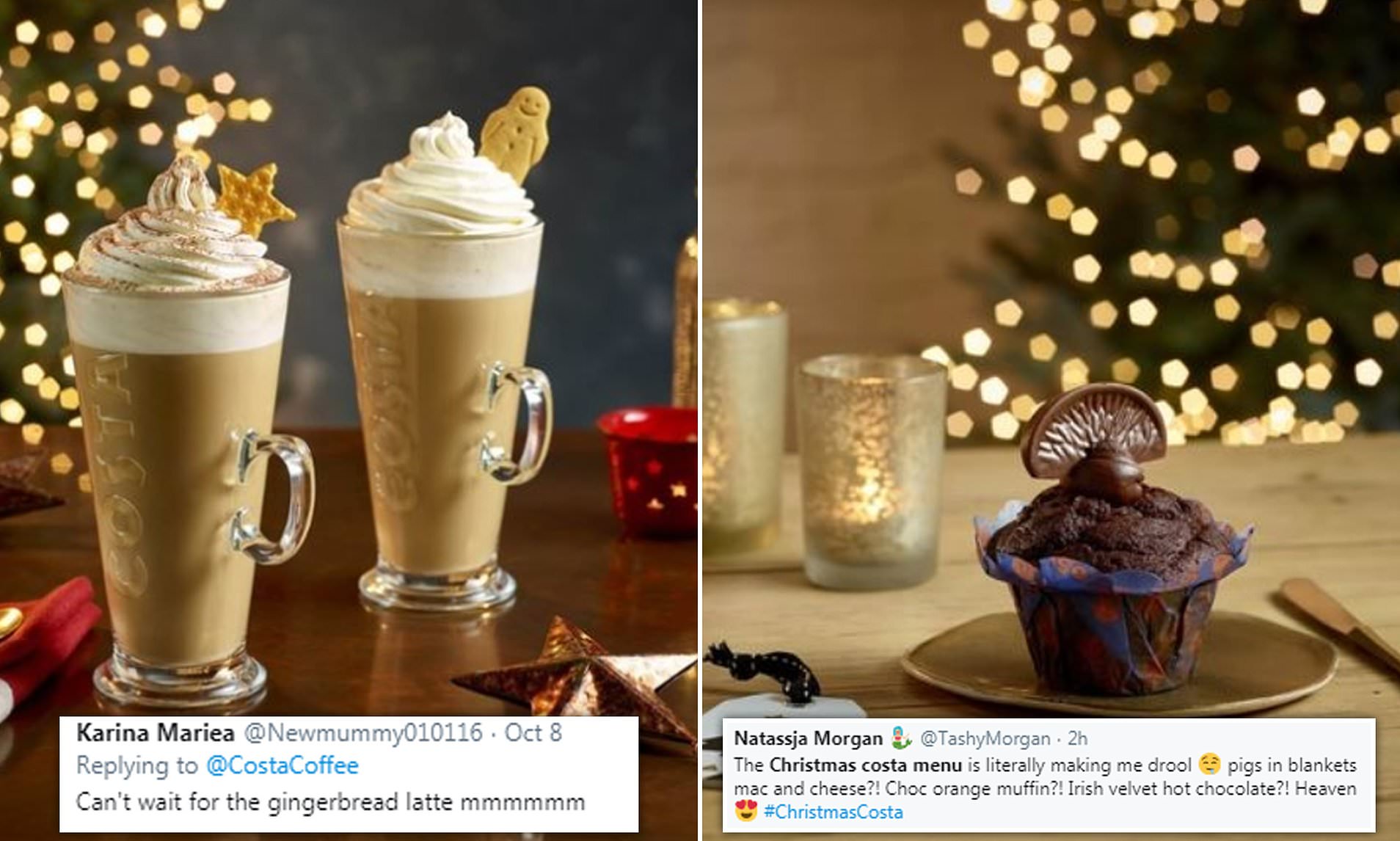 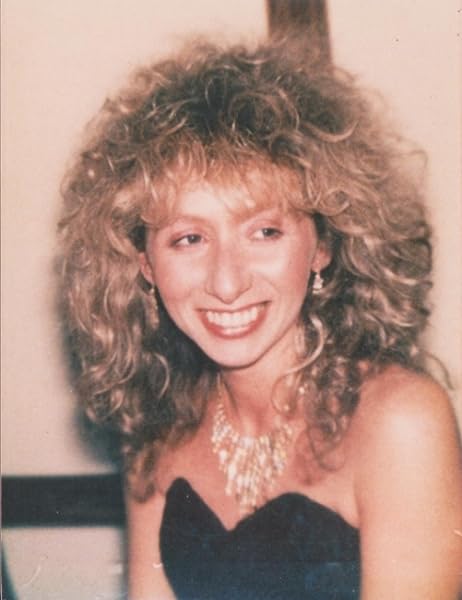 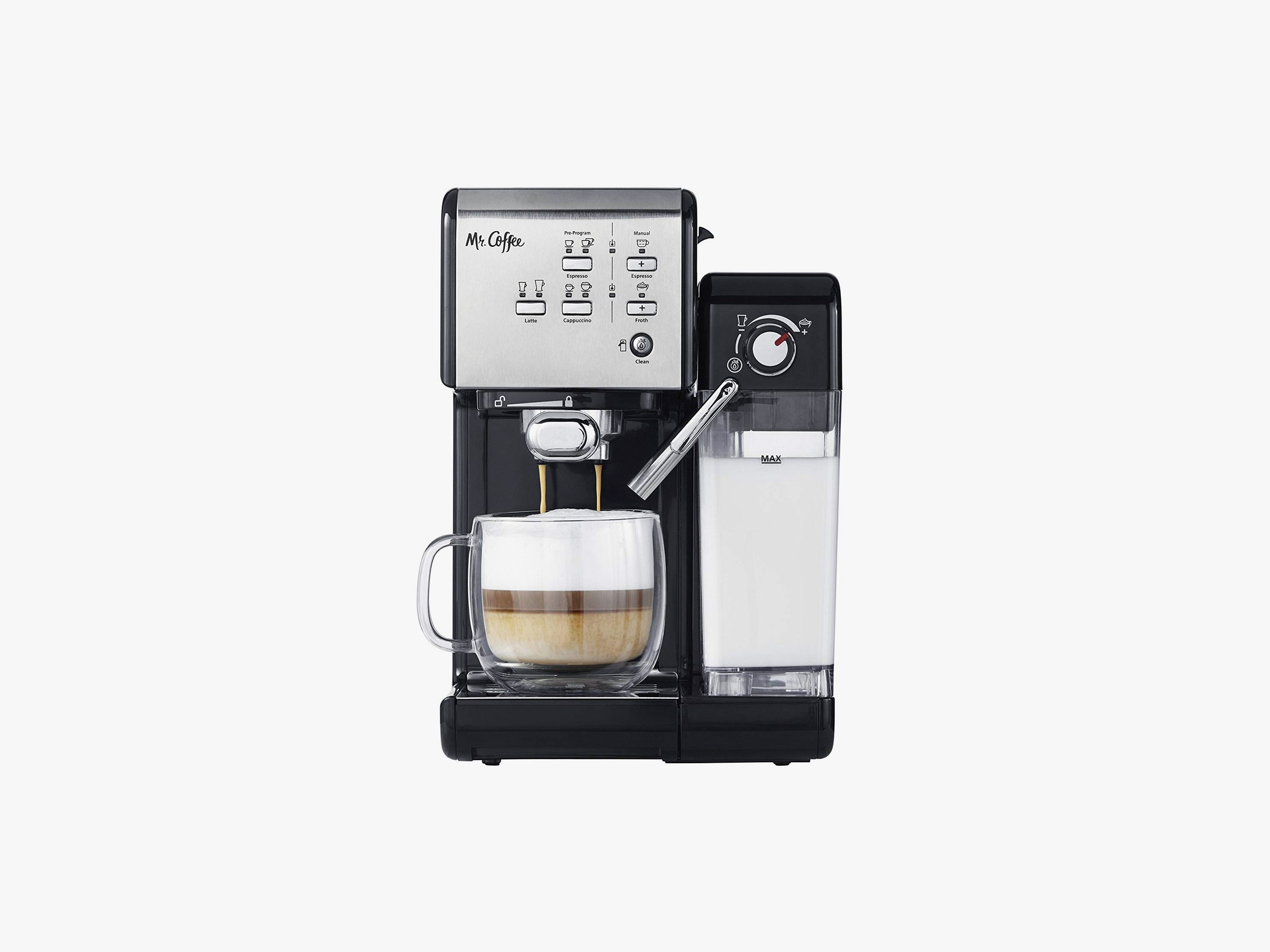